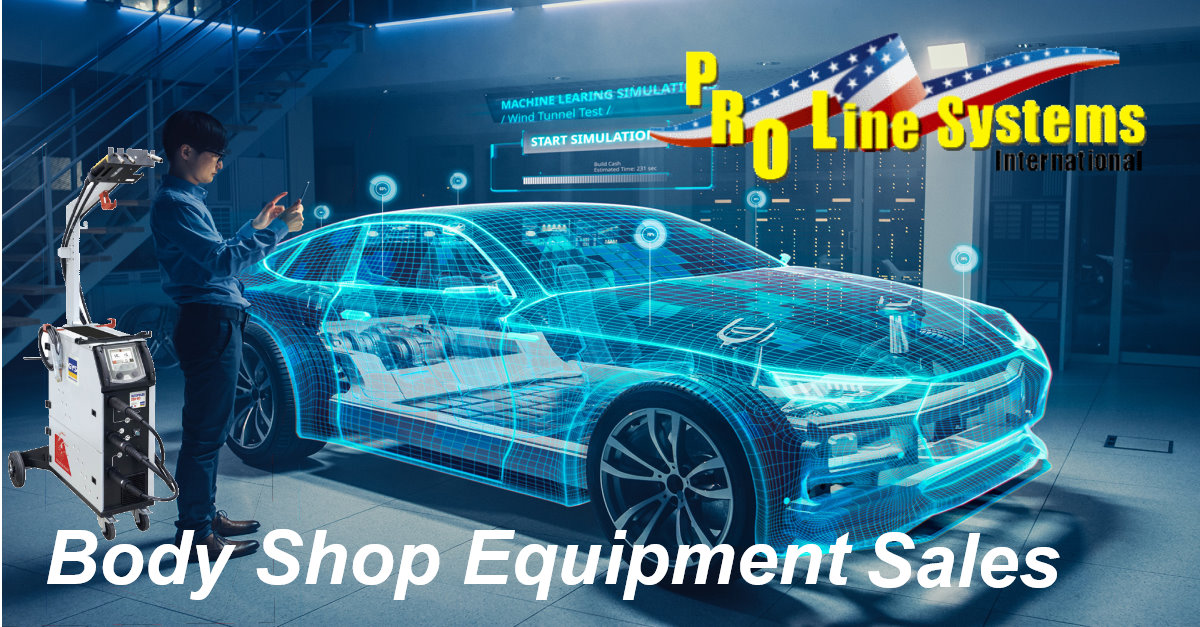 Published by Pro Line Systems in Body Shop Equipment · 7 October 2022
Tags: Plasma, Cutters, Are, A, Necessity, In, The, Modern, Auto, Body, Shop
Reasons Why Having a Plasma Cutter in Your Workshop Is Essential
There is much debate about how a plasma cutter differs from a conventional oxyacetylene cutter, as plasma cutting is currently one of the most popular procedures in many workshops. It's been established that plasma is a stream of charged particles. The charged particles comprise an equal quantity of positive ions and electrons. The plasma, in other words, is not a gas, although it has similar properties.
The main reason plasma cutters are so powerful is because of the high conductivity of plasma. Plasma can be thought of as a flow of electrically charged gas. Plasma cutters consist of this charged plasma stream. In a plasma cutter, the plasma stream passes through a tiny orifice into a metal that is melted and blown away. Because of this, most metals are melted and blown away.
An electrical conductor is required for metal cutting due to the path of the plasma arc. Copper, titanium, brass, copper, and alloy can fulfill this requirement.
Typical examples of plasma cutters - with links 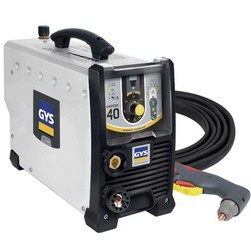 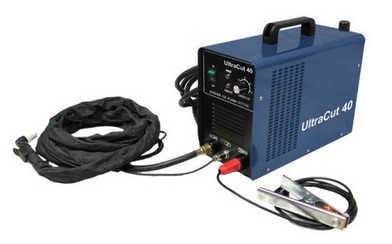 Ratio: 30/70
A plasma arc is created when a gas is heated to such a degree that electrons are released from their atoms. The mobility of ions allows the plasma arc to cut through metals. To remove the molten metal from the material's surface, a plasma cutter uses a mixture of ionized and non-ionized gases. To do this, only 30% of the gas is ionized, while the remaining 70% is used to remove the metal and cool the material down. The ratio of 30/70 is used in plasma cutters.
You Might Like: Spot Welders - Know Before You Buy
What are the advantages of a plasma cutter?
Higher quality cutting.
Two key characteristics differentiate a plasma cutter from a standard cutter. A plasma cutter creates an un-ionized gas heavier than an ionized one. Gas particles thrown to the outer edge of the plasma stream are a vital characteristic of a plasma cutter. These particles are thrown to the outer edge of the plasma stream because they are un-ionized.
The even distribution of power on the work surface is caused by the electrical arc swirling around the metal as it is being cut. A squarer side is formed because the power from top to bottom is equal.
Increased cooling.
The ambient gas cools the copper nozzle on the opposite side as it swirls around it. This gas serves to shield the nozzle as it swirls, as well as to increase cooling in two significant areas. Firstly, the cool swirl protects the nozzle by creating a protective barrier. Secondly, the more excellent gas swirls around the surfaces that have been cut, lowering the amount of time they take to cool down.
Reduce cutting time.
The main advantage of a plasma cutter is its increased cutting speed. Plasma cutters rely on electricity, while traditional cutters rely on oxygen and fossil fuels. The speed at which fossil fuels combust determines the rate at which traditional cutters operate. In contrast, plasma cutters use electricity to slice through metals. Because electricity is much faster than the burning rate of any fossil fuel, plasma cutters are five times quicker than conventional cutters.
A plasma cutter can cut up to 500 inches of metal every minute. Find out for yourself how well it compares to your standard torch kit. Sure, I understand. It won't. Faster cutting speeds translate to more work at your workshop. The more work you do, the more money you make. Money makes you happy.
Watch this Video showing the plasma cutter in use 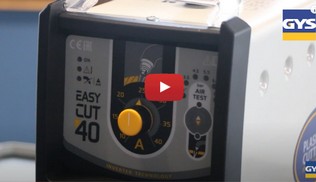 Provides greater material cutting capacity.
Plasma cutters use nitrogen as the main ionized gas. Since it is a neutral gas, nitrogen is more suitable for cutting a wider variety of metals than oxygen, which is usually less neutral. (Read more: everything from cutting links to cutting exhausts and everything in between can be done precisely with the help of plasma cutters.) Because of their accuracy, plasma cutters can also cut metals of different thicknesses.
Easy to use.
The plasma cutter's minimal training requirement makes it user-friendly. Significant health and safety concerns with traditional cutters make the training required relatively high. On the other hand, a plasma cutter can be operated by a novice with minimal skills with relative ease.
Safety is a significant benefit of this cutting tool.
Any accident, even the slightest one, in a traditional metal workshop might result in severe loss of life and property because of the explosive and flammable nature of oxygen. However, plasma cutters operate on nitrogen tanks rather than oxygen tanks. Nitrogen is not as flammable as oxygen nor nearly as explosive, making plasma cutters much safer to operate than traditional cutters.
Small in Size.
The plasma cutter is a tiny device compared to the traditional ones. Some plasma cutters are even hand-held. This saves you a lot of room in your workshop. You can then utilize the space for other purposes.
It's economical.
Because of their low energy consumption, plasma cutters are less expensive to operate than conventional cutters. Plasma cutters require considerably less heat than traditional cutters to cut through high-strength construction steel.
It's waterproof.
Because it works on ionized nitrogen gas rather than combustion, a plasma cutter may be used underwater. Considering this, picture what a huge advantage it is for mechanics! Water and snow dripping from vehicles no longer cause acetylene torch problems thanks to this extraordinary innovation!
Plasma cutters are essential for any automotive mechanic. They save you time, space, and money. Every professional mechanic or auto body technician should have one in their workshop, and I strongly suggest you get one immediately!
Read Next: What You Need To Know About Plastic Welding
Are you looking for an Auto Body Repair Equipment Supplier with an excellent reputation, products, and pricing? Click here to get a quote.
If you have any questions, we are here to fully assist you. Free consultation is cheerfully given.